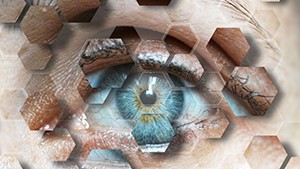 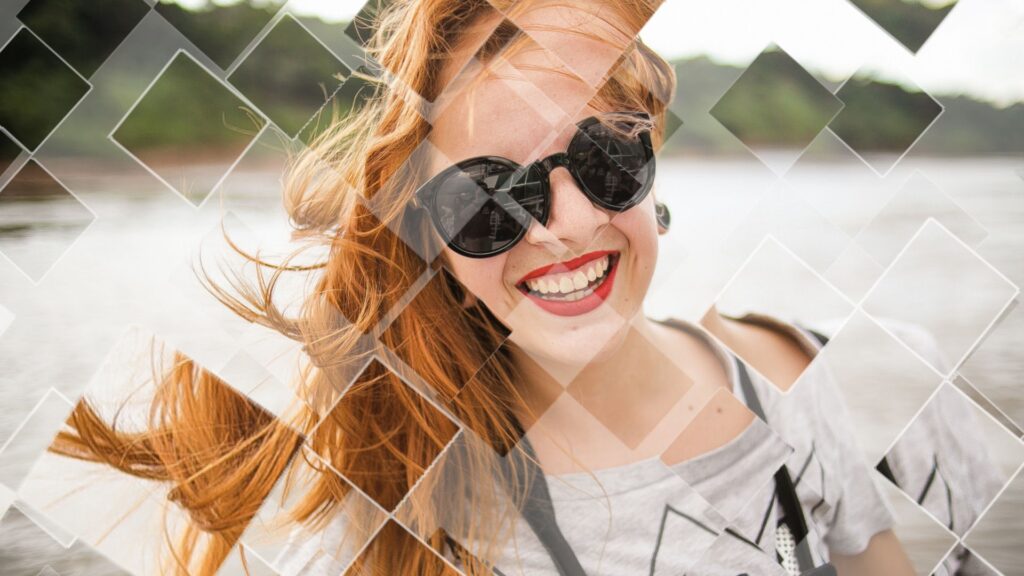 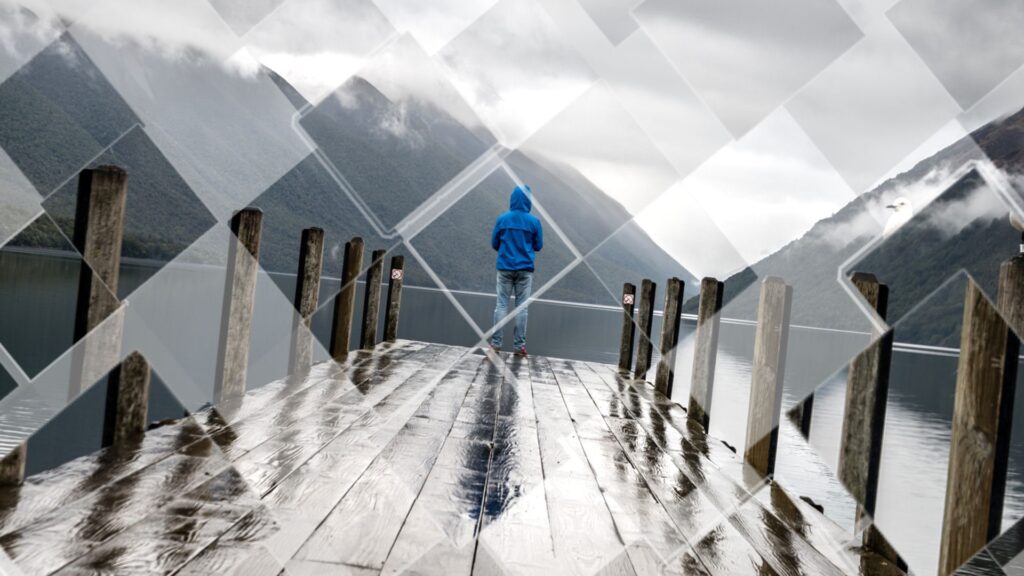 The styles were designed in Proshow Producer and tested in both Producer and Photopia Director.
The show video was produced in Director, using all styles, to make sure they work and render in both Director and Producer.

There are 3 main designs: squares, diamonds and hexagons.

In these three  main groups there are different layer designs.
Some styles contain layers with shadowed pieces, some with white edged pieces. Some were designed with small, some with bigger pieces.
Some have rotating, tilting and or shifting layers.

By using different movements and different layer patterns, the goal was to,
no matter what kind of image you use,
always be able to find a style that will bring out the best of the image.

There are 48 transitions, designed to complement these styles, but they will work with any show.

Spring Freebies 3 styles for PP, PD & PC Happy Easter to all of you.  Enjoy the 3 freebies… Anita www.outsidetheboxstyles.comanita@test.micheldijkers.nl

Exclusively designed for Photopia : 25 transitions We at Outsidetheboxstyles hope you all enjoyed a nice summer.  With fall peeking around the corner we will be spending more time inside . and we sure need some new transitions for the Photopia programs, so here is a nice variation of some transitions you might want to…

As I have been focussing on creating effects for Proshow Producer and rebuilding them in Photopia Director I have spent lots of time learning the ins and outs of Director and getting entangled in getting  Director issues resolved.  I had not spent any time working with Photopia Creator and did not want to sell any product Creator compatible…

RHOMBUS CLUSTERS 15 Stylesfor both Proshow Producer & Photopia Director We all had and have to deal with the scare of Covid 19 and wehope you have all stayed healthy and were and will be spared for the horror of this virus. Despite of the lock downs and the fear we hope you were able…